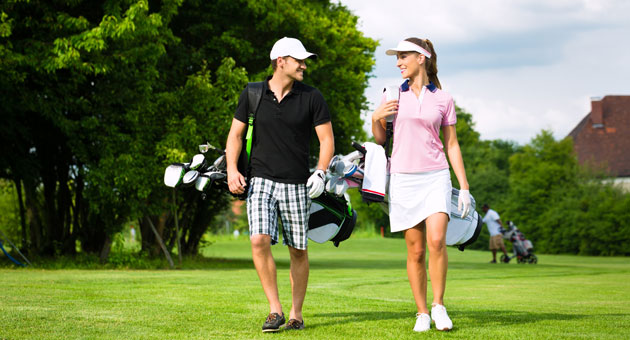 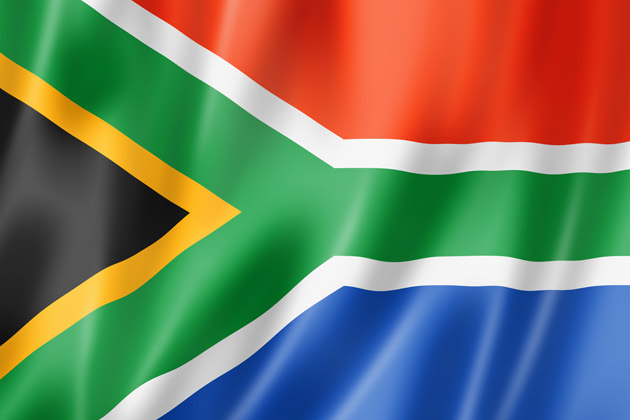 The Leopard Creek Golf Course has built itself a reputation not only as the best in South Africa, but also as the 25th best course (outside of America) across the globe. As such it is certainly a feather in your golfing cap to be able to say that you've played there. Located on the border of the ever-impressive Kruger National Park, Leopard Creek embraces the wildlife and animals indigenous to the area, protecting players from wild animals using clever landscaping techniques. Be warned however, that the occasional hippopotamus, antelope or crocodile might just make that water-based shot a little more exciting! Should you want to get a bit closer to the animals, game rangers are often on hand to take you nearer in a Land Rover. A par 72 course with 18 holes, Leopard Creek is undoubtedly one of the best golf spots in South Africa.

Rated the sixth best course in South Africa, with the third hole being rated best hole three in the world, Durban Country Club is certainly a memorable course to play. More about technique than strength, your driver is not likely to come out much on this course, however your thoughts might just be a little distracted by phenomenal views of the ocean and the Blue Lagoon Estuary. Built on sand dunes, the Durban Country Club course undulates, creating wind channels that can make the game very interesting. It seems it is worth tackling the wind however, as this course has hosted more Opens than any other golf course in South Africa. If you want to play on the same greens as golfing greats such as Gary Player and Ernie Els, this is the course for you!

In the heart of the Western Cape's beautiful Garden Route, the George Golf Club is as picturesque as its surroundings. One of the most beautifully kept courses in South Africa, and featuring rolling hills and plenty of trees, a round of golf here will require a certain degree of precision. However, with its signature hole - the seventeenth - featuring in the best five hundred holes in the world (according to Golf Online), it is worth attempting a round at the George Golf Club. Allow between three and four hours to get round this course, or alternatively two hours for the first nine holes, but be sure to leave yourself plenty of time to take in the stunning scenery of the Garden Route. This truly is one of the most beautiful places to play golf in South Africa.

So if golf is one of your guilty pleasures and a holiday is not a holiday without a game or two, then fear not - you can use the wonderful nature and beautiful scenery as an excuse to drag the rest of your party around some of the best golf courses in South Africa.